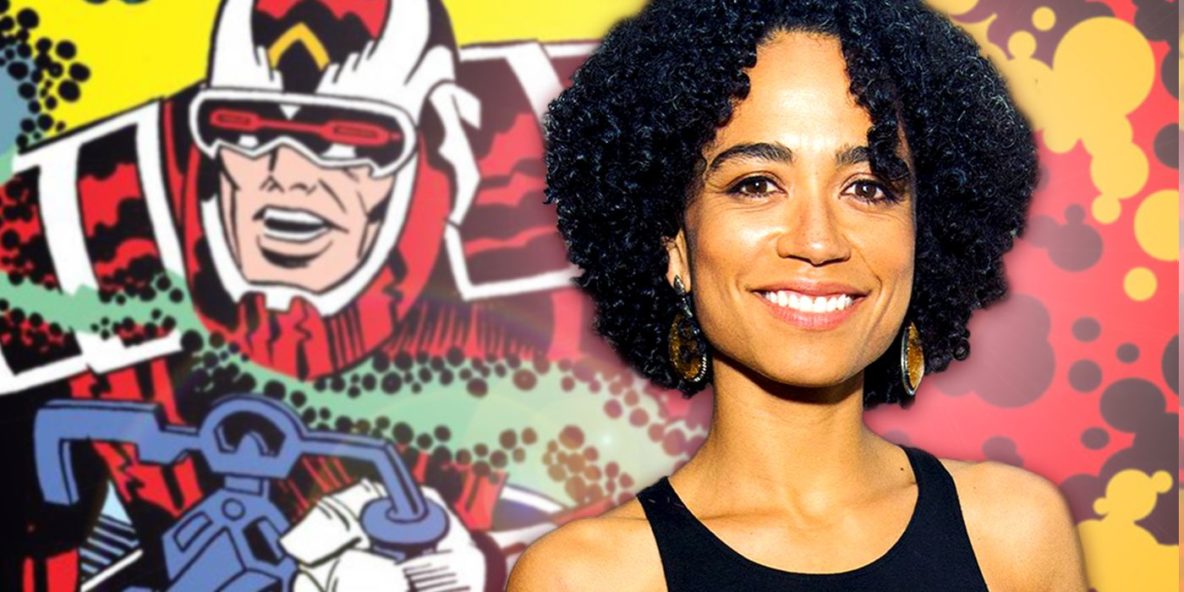 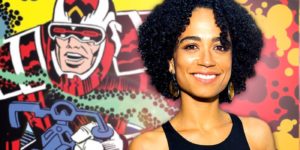 Marvel movies are always so exciting, funny, and action-packed with an inspiring message to appeal to their viewers. When the credits roll in, I feel empowered and invincible —  like I can do anything! When I found out that there will be not one but two deaf superheroes in two upcoming Marvel projects, I could not be more excited.

According to IMDb, Eternals takes place after Avengers: Endgame, “when an unexpected tragedy forces the Eternals, ancient aliens who have been living on Earth in secret for thousands of years, out of the shadows to reunite against mankind’s most ancient enemy, the Deviants.” The stars of Eternals include popular names such as Angelina Jolie, Salma Hayek, Kit Harrington, Gemma Chan, and Richard Madden. Lauren Ridloff, who’s known for her role as Connie in The Walking Dead, will be Marvel’s first deaf superhero!

Ridloff plays Makkari, one of the Eternals of Earth, who is known as the fastest woman on the planet. In an interview with Comicbook.com, Eternals’ producer, Nate Moore, explained how Makkari’s power was comparable to D.C.’s superhero, The Flash. “[Makkari] is so fast in fact that she breaks the sound barrier every time she uses her power, which actually doesn’t affect her because she also happens to be deaf,” Moore said. You can check out the Eternals movie trailer here. Eternals comes out in theaters on November 5th.

Echo, a deaf Native American superhero, will not only appear in Hawkeye but will also likely be in her own spin-off show. Cox, who is also an amputee with a prosthetic leg, told People magazine that she was a college dropout. “It’s crazy how much my life has already changed,” Cox said. “I’m so excited to show people what I can do.” Hawkeye premieres on Disney+ November 24th right before the holidays. According to IMDb, Cox will star in all six Hawkeye episodes.

Two. Deaf. Superheroes. In. MARVEL. HOW COOL IS THAT!? Seeing more deaf representation in the film industry is not only needed, but empowering.

When I was in undergrad and learning how to navigate my hearing loss and advocate for myself, I often felt lost, like I was the only hard of hearing student at my entire university. I did a lot of fake laughing and pretending to understand people during my freshman year at college; it’s not something that I’m proud of. At that time, I lacked both a deaf and disability community. Now I’m in a place where I have a community, and I can tell people I’m hard of hearing without feeling any shame. My hearing loss has shaped me into the person I am today.

Two deaf superheroes in Marvel is a win. While these characters haven’t been introduced on the big screen quite yet, I know that the representation will be empowering and rewarding to young people who are deaf or hard of hearing. I know it would’ve been empowering for me to see Makkari and Echo, especially at a time when I needed to remember that my hearing loss didn’t make me any less than the next person. I’m so excited to see both of these superheroes, and I already know that Lauren Ridloff’s and Alaqua Cox’s performances are going to be amazing.

Thank you Marvel for adding more deaf representation into the film industry. Thank you for your commitment to embracing everyone’s stories and creating characters that people can relate to. Thank you for empowering your audience in ways that you might not even be aware of.

Eternals comes out in theaters on November 5th, and you can catch Hawkeye when it streams on Disney+ on November 24th.

Grace Avila is the newsletter editor for ALDA.