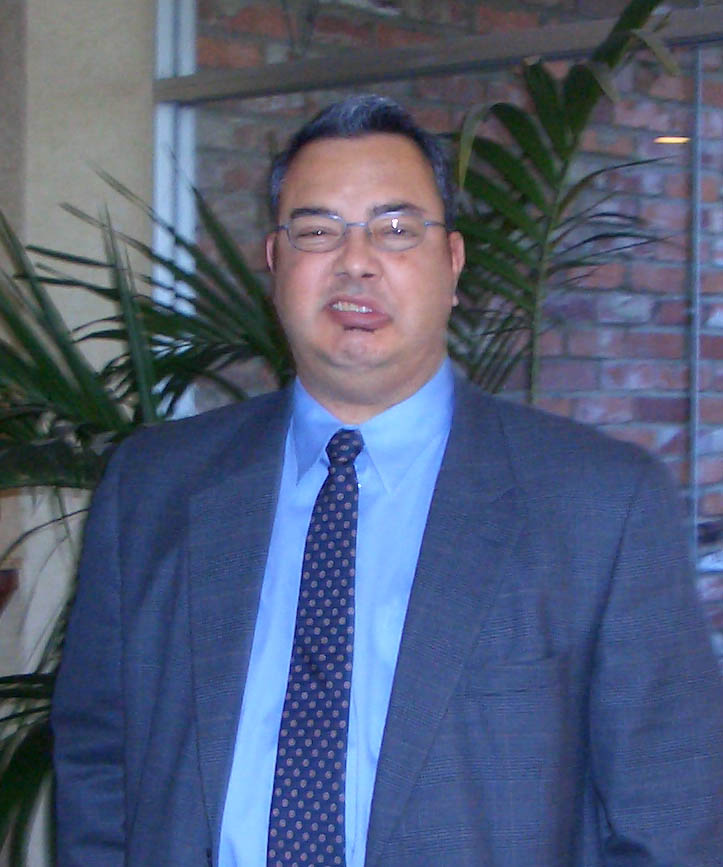 Ken Arcia has been a member of ALDA for over 25 years, serving as Regional Director for Region 4 and also as previous President over 20 years ago. He has seen a lot of changes with ALDA, some good and some less successful. His current focus is on modernizing the organization to make it more versatile and responsive to ALDA membership, and to recruit and welcome a more diverse membership. Outreach with veterans, younger adults, and others who may not fit the stereotypes will be encouraged. Ken is proud to have a great team to work with and is optimistic about ALDA’s continuing growth. Ken currently works with Arizona Relay Service and was previously at Deaf Counseling, Advocacy, and Referral Agency (DCARA) He has served on the board of directors of DeafHope from 2006-2015. 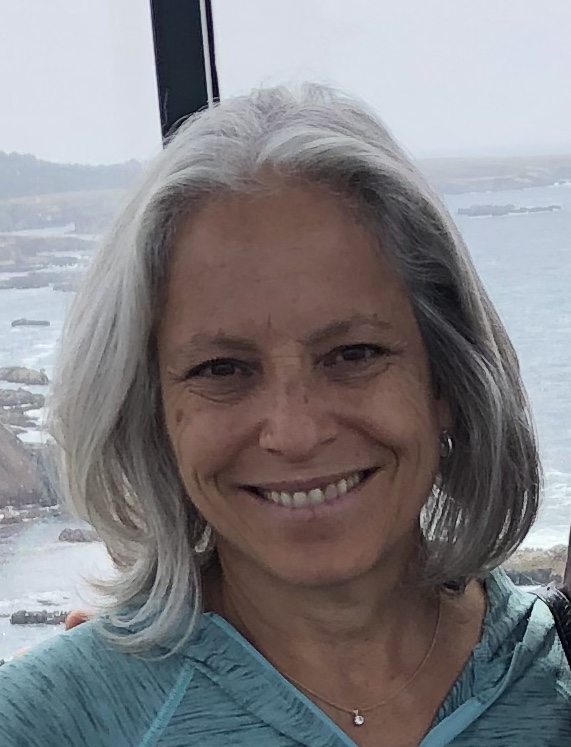 Carrie Levin was born with a progressive hearing loss; she has bilateral cochlear implants and is late deafened.  She  at earned a bachelor’s degree in Packaging Science at Rochester Institute of Technology where she received invaluable support from the National Technical Institute for the Deaf (NTID).  She worked in Silicon Valley as a manufacturing & packaging engineer for over a decade.  During that time  Carrie served as a Board member of the local chapter of the Hearing Loss Association of America (HLAA) before homeschooling her two sons.  Carrie has been an active member of ALDA San Jose for the past ten years, including a stint as and President of the ALDA San Jose chapter.  She continues to work with them, organizing online monthly meetings with guest speakers.  She serves on the Board for DeafTechEd, mentors other late deafened adults, and is an advocate for captioning rights. 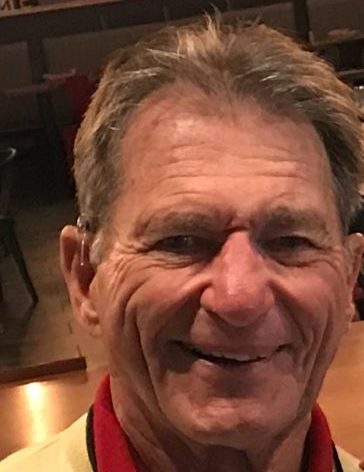 Richard S. Brown retired as the Chief Judge of the Wisconsin Court of Appeals in 2015  after 37 years of service.  At the time of his retirement, he served on the Administration of Justice committee of the Council of Chief Judges of State Court of Appeals, was a member of the House Technology and Communications Committee, and was Co-Author and Revision Editor of “Standards of Review in Wisconsin” (State Bar CLE).  Prior to that, he served on the Commission on Disability Rights (including as chair) of the American Bar Association (ABA); was a member of the Commission on Lawyer Assistance Programs; and co-chaired the IR&R Committee on the Rights of Persons with Disabilities and its advocacy of Amicus Briefs.  He co-founded the National Association of Law Students with Disabilities.  He is a frequent guest lecturer to judges in 40 states on the ADA and disability law. He has published five articles in legal journals. Judge Brown was a member of the Wisconsin Judicial Council, co-chair of the Wisconsin Committee on Use of Technology in the Courtroom, chair of the Small Claims Revision Committee, Chair of the Committee on Interpretation in the Courtroom, and was also a member of the Wisconsin Committee on Racial and Gender Bias.  He was also a member of several committees of the National Center of State Courts, including Chair of the Succession Planning Workgroup of the Wisconsin State Bar, and he was also a committee member of an initiative to introduce young lawyers to the benefits of rural practice and providing legal services to underserved communities in Wisconsin. Judge Brown earned a B.A. from Miami University, a J.D. from the University of Wisconsin-Madison and an L.L.M. from the University of Virginia. He lost the hearing in his right ear to measles at age 5 and his left ear to an acoustic neuroma at age 36.  He received his first cochlear implant, a single channel House device, in 1980. 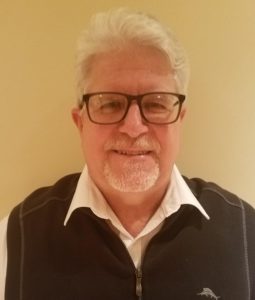 Deaf since birth, Joe attended oral training classes starting at age 3 for a three-year period before being mainstreamed in a neighborhood school beginning with the first grade.  In spite of a lack of interpreters, Joe earned honors at the high school level. Following graduation, Joe attended University of Notre Dame for four years and majored in Accounting. Immediately upon graduation, Joe started his banking career with Harris Trust & Savings Bank (aka BMO Harris Bank N.A.).  During that time, Joe served international and domestic corporate clients with lending and cash management needs and also earned an MBA degree in Finance through DePaul University.

Joe has actively participated in ALDAcon conventions since his initial national convention in 2013 at Albuquerque, New Mexico. Joe has been a board member of the ALDA Chicago Chapter since 2010, including a 5-year stint as president.  Prior to getting involved with ALDA, Joe participated in various other organizations as board member, namely HANDS organization, a Chicago based deaf advocacy organization, during the 1990s including a stint as treasurer, and with Mendac organization, which helps with school aged deaf children with mental health treatment, during the 2000s.  For the past 6 years, Joe has volunteered his time assisting deafened individuals with their income tax returns through Chicago Hearing Society.

Joe is looking forward to using his financial background with the bank as well as his experience in other volunteer positions to benefit the ALDA national organization. 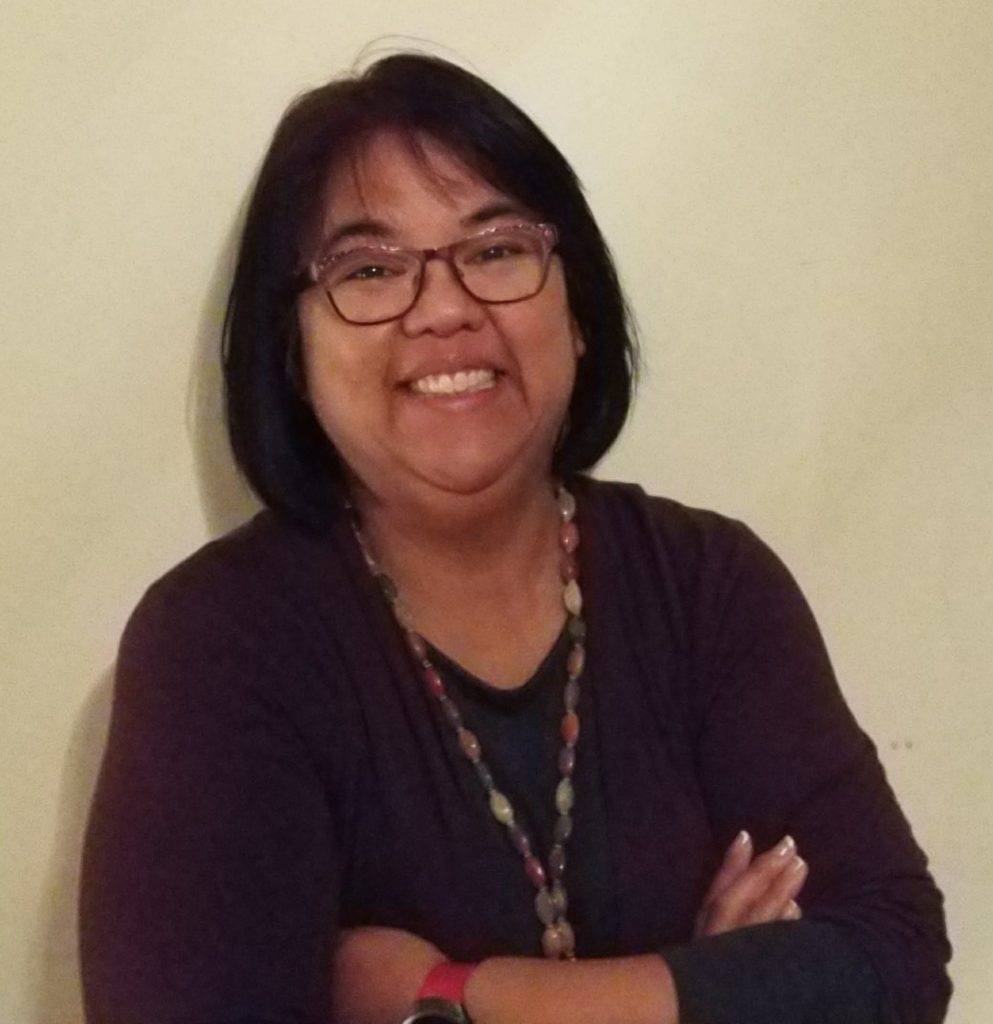 Board Secretary Tina Childress, Au.D., CCC-A is an educational audiologist in mainstream and residential school settings, a technology and social media aficionado, a late-deafened adult fluent in ASL, and a bilateral cochlear implant recipient. With her unique perspective and passion for sharing information through social media, she is a sought out international presenter on a variety of topics but especially Hearing Assistive Technology, apps, cochlear implants, advocacy and effective strategies for coping with hearing loss. She is an adjunct professor at University of Illinois – Urbana-Champaign and University of Memphis, and she has won a number of awards, including Nancy Lee McKinley Leadership Mentoring Award, I. King Jordan Award for Distinguished Achievement, Cheryl DeConde Johnson Award, and the Oticon Focus on People Award Winner – Hearing Care Practitioner. Dr. Childress serves on many local and national boards and committees, including the National Technical Institute for the Deaf (National Advisory Group Member), Deaf Kids Code (Board Member), and Telecommunications for the Deaf and Hard of Hearing Inc – TDI (Member at Large).  She is a strong advocate for accessibility and disseminating resources. 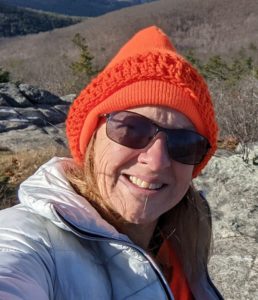 Debra was diagnosed with dual sensorineural hearing loss eight years ago and has struggled to learn how to communicate differently. She advocates for herself everyday in order to better understand what people are saying. She has served on hearing loss-related boards in both California and Maine. Her professional experience includes outreach and education about phone relay, captions (yes, please!) and amplified devices – anything to improve communication access for hard of hearing and deaf individuals.  Her goal as Region 1 Director will be to provide support and resources to individuals who may be struggling. 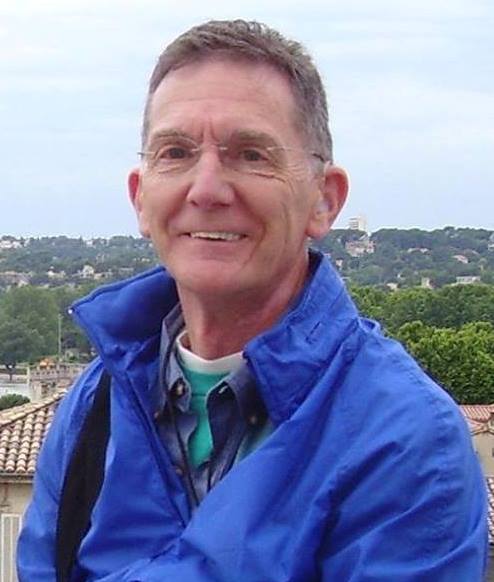 Larry Kavanaugh, Region 3 Director, has severe bilateral hearing loss which was discovered at a young age. He has worn hearing aids since high school, and earned a bachelor’s degree in Special Education for the Hearing Impaired. He retired after spending 30 years as a Trainer/Facilitator/Tour Guide/Disability Advocate at a large resort/entertainment company in Central Florida. Larry has been a member of ALDA and HLAA (SHHH) for over 25 years.  He has also served on the HLAA Florida Board of Trustees, published the NewsFLASHHH newsletter, and was State Chapter Coordinator. He also joined the N-CHATT Assistive Technology Training Team. More recently, he received his first hearing implant and is now bi-modal. Larry has been attending ALDAcon for five years, and is look forward to seeing everyone in Niagara Falls 2021. He says, “We’ll go over the Falls in a barrel of fun!” 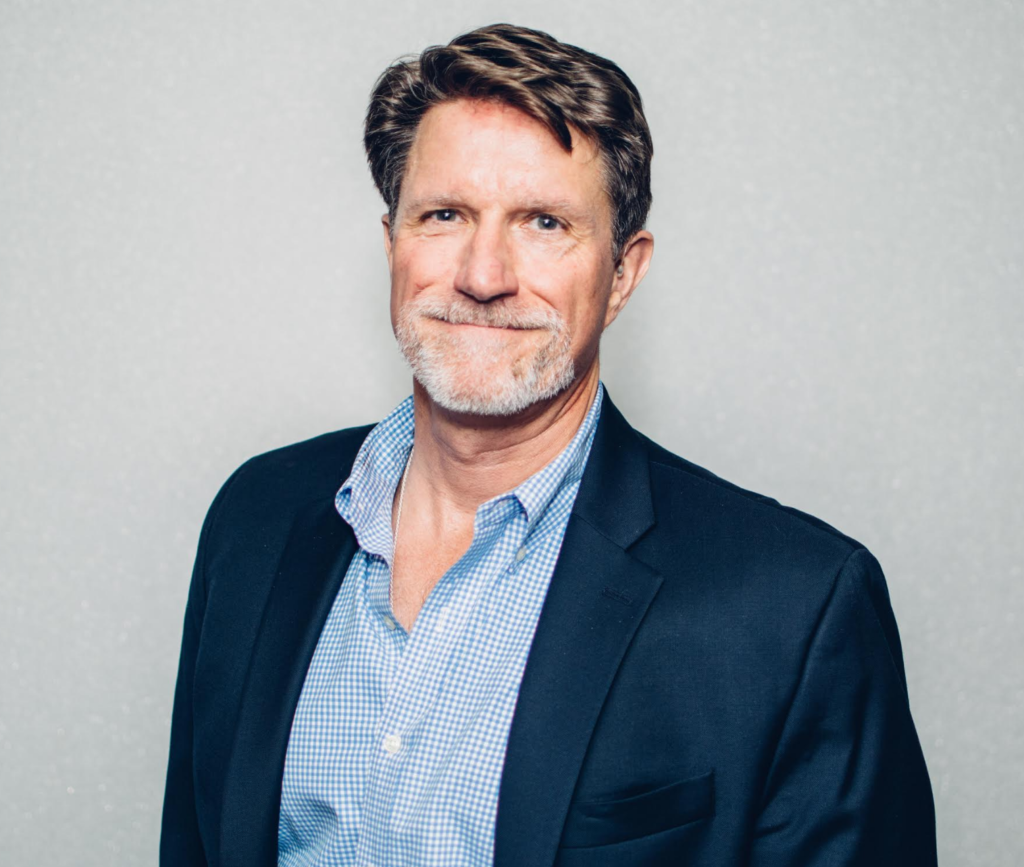 David Baldridge, Region 4 Director, is a long time ALDA member and I. King Jordan Award recipient. He lives in Corvallis, Oregon, and is a Toomey Faculty Fellow and Professor of Management at Oregon State University. David earned his Ph.D. in Management from the University of Connecticut, Storrs. His MBA and Bachelor’s degree are from the University of Michigan, Ann Arbor. His teaching areas include leadership and negotiation. David’s research centers on diversity, equity and inclusion—primarily accommodation, inclusion and career success for deaf and hard of hearing persons. His research has appeared in many leading management journals. David also serves on the editorial boards for Human Relations, International Journal of Human Resource Management, and Managerial Psychology and is an Oregon Deaf and Hard of Hearing Services Advisory Committee member.