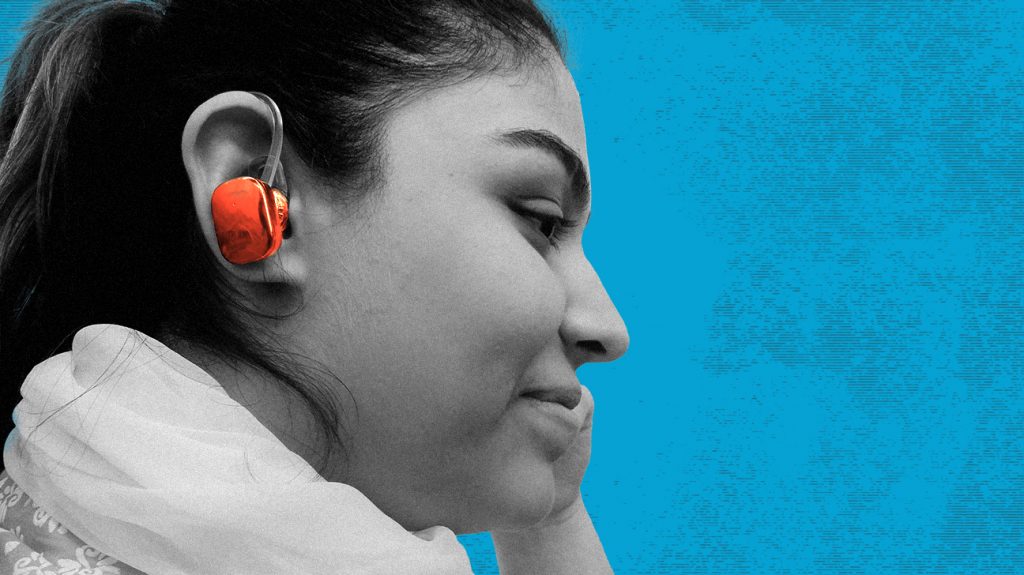 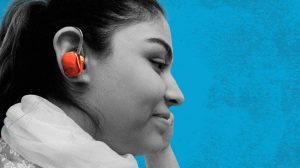 Hearing aids are expensive, and in most cases, the cost burden falls entirely on the consumer – Medicare does not cover hearing-aids, nor do most private insurance plans. This leads to the irony that the out-of-pocket cost for hearing aids is often considerably greater than the cost of cochlear implants, which are covered both by private insurers and Medicare. There is now a three-pronged effort underway to address the cost problem.

The first prong came in President Biden’s recent Executive Order on competition. It directed the Department of Health and Human Services to promptly issue regulations that would permit the sale of over-the-counter (OTC) hearing aids to people with mild to moderate hearing losses. Once those regulations are in place, anyone can go into a store and buy a hearing aid without the need for professional prescription or fitting.

That reality would represent a frontal attack on the hearing-aid marketplace. Right now, there are very few hearing-aid manufacturers – according to the White House fact sheet, four manufacturers control some 84% of the total market. As matters now stand, the manufacturers sell their hearing aids to audiologists or licensed dispensers, and they, in turn, sell to the consumers for a price that includes their professional services. (That linkage likely benefits the manufacturers considerably more than the hearing-health professionals). The hope is that if the professional service costs and device costs are de-linked, competition will significantly drive down the devices themselves.

The obvious question is whether people can effectively select and use a hearing aid without professional assistance. According to the White House fact sheet, “experts agree that medical evaluation is not necessary.” That strikes me as one of those things that we won’t know for sure until we try. But even if we went back to a situation in which professional evaluation and fitting are required, selling the devices directly to the consumer rather than through the audiologist or doctor may have a meaningful impact on the overall price.

The second major prong comes in the Senate Democrats’ $3.5 trillion budget resolution, which includes Medicare expansion. And one component of the proposed expansion is to cover the cost of hearing aids and associated services by deleting a brief passage in the Medicare law specifically excluding that coverage.

The rationale for Medicare’s hearing-aid exclusion is basically lost in the mists of time. One hypothesis is that in 1965, when Medicare was passed, hearing aids were very unsophisticated and not terribly useful. (Indeed, when I was first diagnosed with a mild-moderate loss in 1965, the ENT said a hearing aid wouldn’t do much good with a typical high-frequency loss, because if the amplification let me hear high frequencies, I’d also hear trucks on distant freeways or airplanes taking off from an airport fifteen miles from my home).

As I’ve reported previously, ongoing cases in Washington State seek to establish that the almost universal exclusion of hearing-aid coverage in private health-insurance policies violates the anti-discrimination provisions of the Affordable Care Act, a/k/a Obamacare. I’m one of the attorneys working on that case, and while we have a long way to go, we’re hopeful we can get that exclusion removed.

The great unknown is the degree to which cost alone is limiting hearing-aid use, or put another way, how much would hearing-aid use increase if they became significantly less expensive. No one really know, and at least among the private insurers, nobody wants to be the first one to find out.

It’s way too soon to know if all or any of these possibilities will turn into realities. But it is encouraging to see that the need for hearing aids and the affordability problem are on the radar of a number of critical decision-makers.