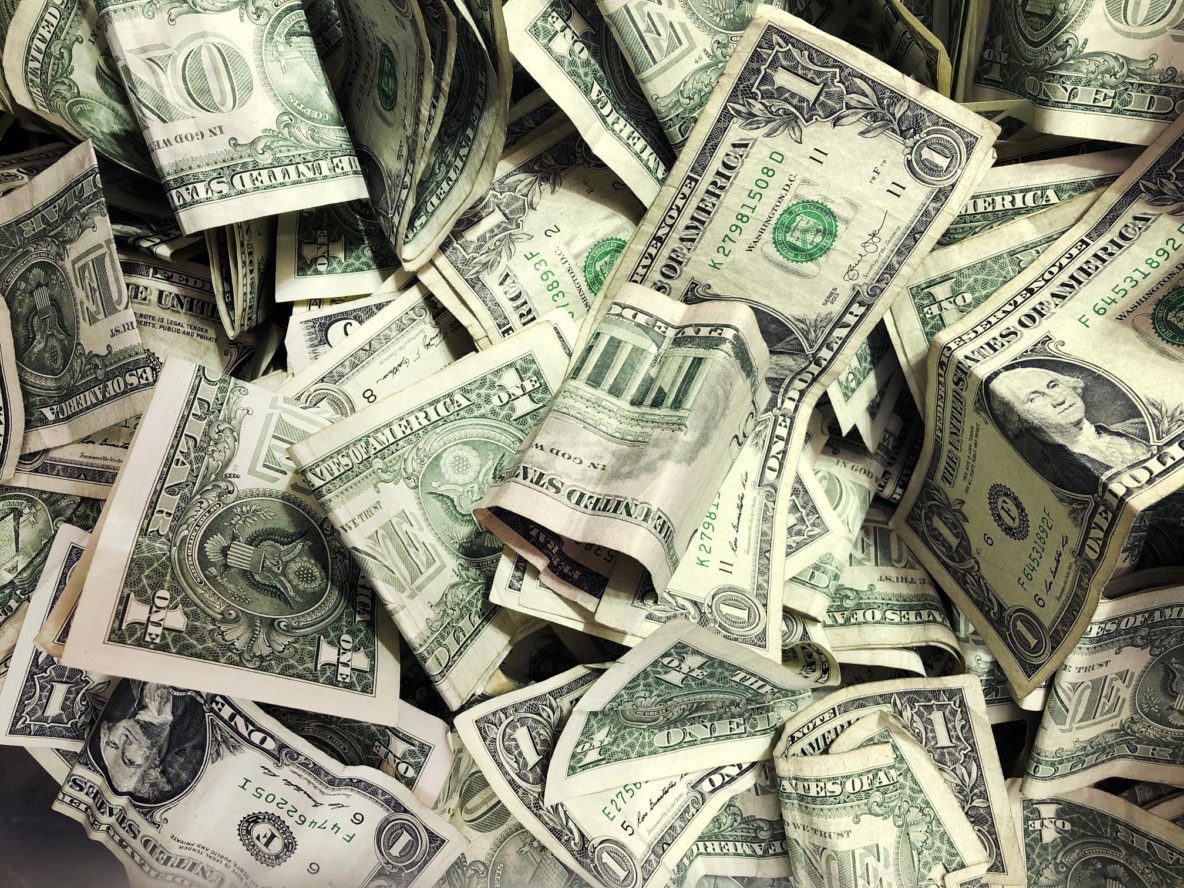 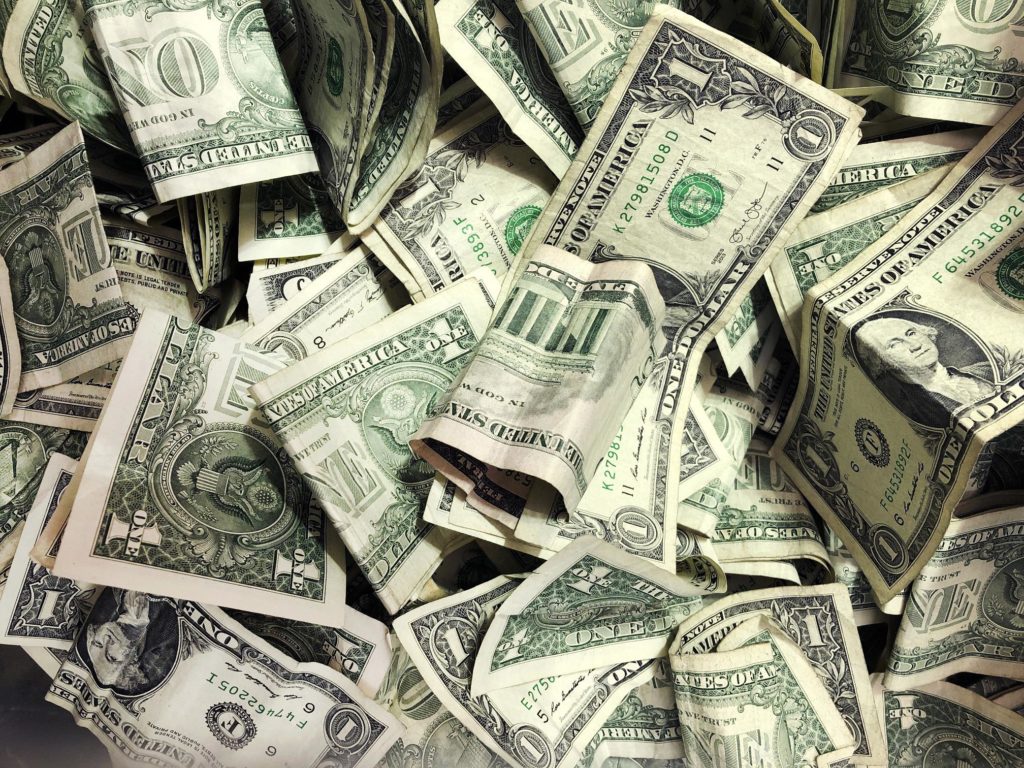 Expenses in the second quarter of 2022 were relatively controlled with less than $1,500 spent during the second quarter. Bank card processing fees approximated $350 while board meeting expenses totaled $851, including $531 due from board meetings held in the summer of 2021. Generally, income exceeded expenses until around the time of the annual conference at which time expenses from the conference came due. Regarding collection of the $4,500 bad debt recognized in the first quarter of 2022, as cyberspace authorities deemed collection as extremely unlikely, ALDA will cease additional collection efforts on this amount.