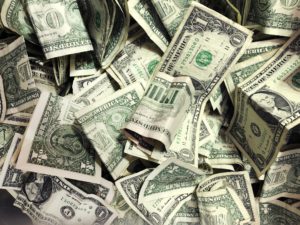 Expenses in the first quarter of 2022 totaled $14,988 with two sizable expenses during the quarter. A $8,750 deposit was made toward reserving the hotel for the 2023 ALDAcon. The other sizable expense was for a $4,535 bank wire transfer and was reclassified from the ALDAcon budget to bad debt against ALDA’s operating account since the possibility of recapturing these funds appears unlikely and such loss is not covered by existing insurance policies.