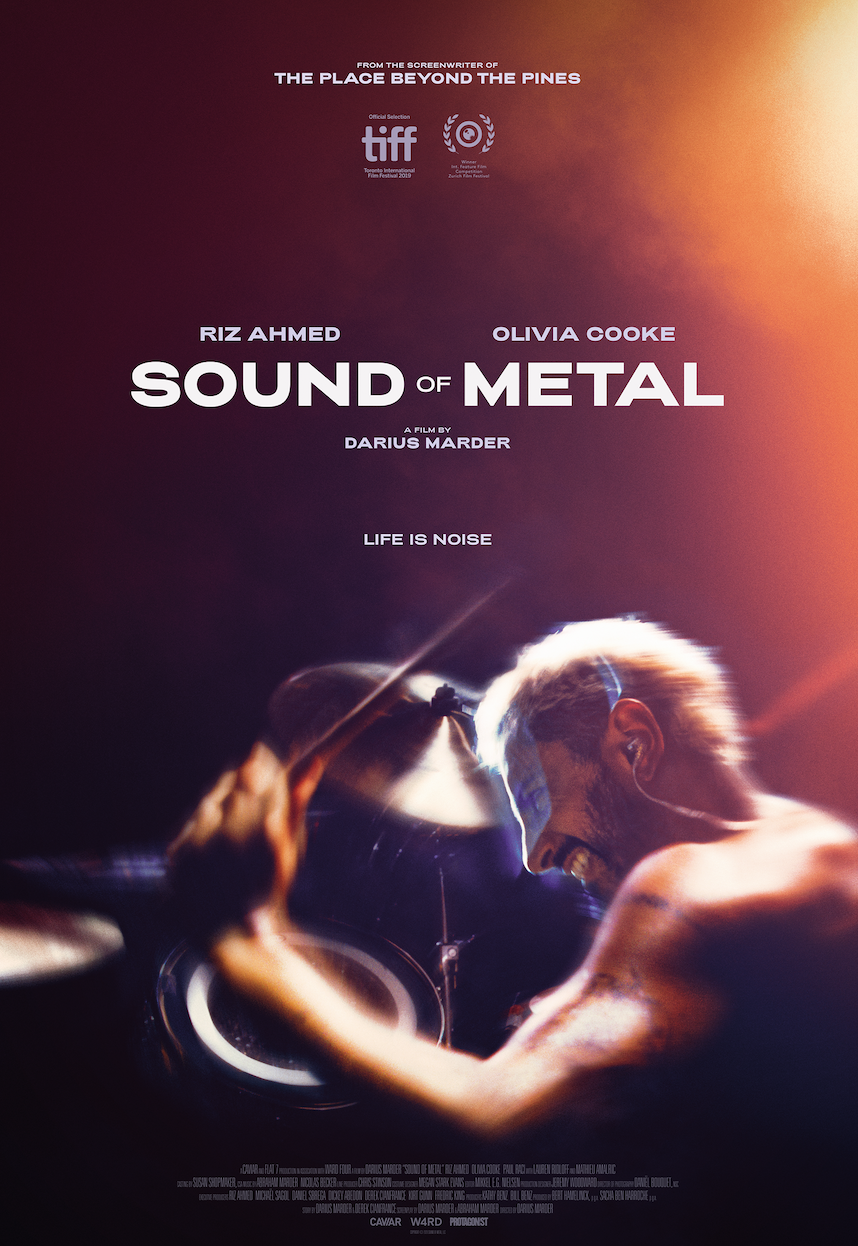 The Association of Late-Deafened Adults (ALDA) congratulates the cast and crew of the Amazon Studios film Sound of Metal on their recent SIX Academy Award nominations. These include Best Picture, Best Actor in a Leading Role, Best Actor in a Supporting Role, Best Original Screenplay, Best Film Editing and Best Sound. ALDA thanks you for brin 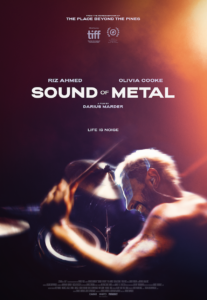 The movie resonated with many of our ALDA members. Although each person’s hearing loss journey is different, there are some common issues that we all struggle with. The director and actors did a great job in conveying those issues to the audience. There were a few inaccuracies in the movie but when the director, Darius Marder, was contacted, he was very sincere and open to comments and feedback from our organization. We hope that any future films involving a late-deafened adult include authenticity. This can be done by including a true late-deafened adult, consulting with ALDA, or by having a late-deafened adult on the set or as a consultant.

It is especially important to note that the film did an excellent job in showing that hearing loss does not only impact the person with the hearing loss, but it also affects their interactions with their friends, family, and the general public. Hearing loss is the third most common chronic physical condition behind arthritis and heart disease, affecting people of all ages.

ALDA welcomes those with any degree or type of hearing loss. Many in our organization use hearing aids, cochlear implants, sign language, lipread, write, gesture, etc. to communicate. The ALDA philosophy is “Whatever Works!”.

Again, congratulations to the cast and crew and THANK YOU for increasing awareness of hearing loss.