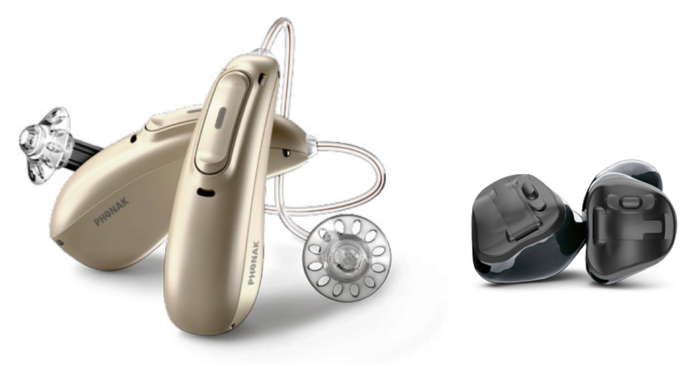 The Affordable Care Act, a/k/a Obamacare, says that health insurers may not discriminate on the basis of disability. But virtually every health-insurance plan excludes coverage for hearing aids and related services, although they do cover cochlear implants. How can those two realities be reconciled?

The classic answer to that question has been that health insurers do not need to provide any specific type of coverage, but only to make sure that the coverage the plans to provide is available to everyone, without regard to disability status. So if a health plan covers weight-loss surgery, for example, it has to make that coverage available to everyone, and not exclude people with, for example, developmental disabilities. 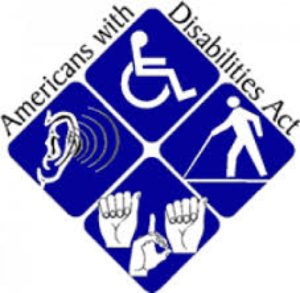 But in mid-2020, the Ninth Circuit Court of Appeals came to a different conclusion. In Schmitt v. Kaiser, 965 F.3d 945 (9th Cir. 2020) the court declared that under Sec. 1557, the ACA actually does prohibit discrimination in benefit design. In two cases seeking coverage for hearing aids and examinations, the court said that if the exclusion of coverage for hearing aids predominately affects people with disabilities, that could constitute prohibited discrimination.

The appeals court sent the cases back to the trial court in Seattle to explore that question, and also to determine whether cochlear implants met the needs of most people with hearing disabilities. ALDA’s Legal Counsel got involved at that stage to provide some specific experience and expertise about hearing loss and the law.

The ACA adopts the definition of disability found in the Americans with Disabilities Act (ADA), which defines “disability” as an “impairment that significantly limits the major life activities of such individual.” Major life activities include hearing, communicating, working and learning, among others.

We’ve likely all seen statistics to the effect that tens of millions of Americans have a hearing “disability.” That’s not really accurate. What those numbers really measure is the prevalence of impairment, that is, the number of people with worse-than-normal hearing. But as we know, most people with measurable hearing loss don’t think that their losses limit them in any significant way, and under the law, those people are not disabled.

We also know that there is nothing inherently desirable about hearing aids. They are not comfortable. They are not attractive. They are too often associated with old age. Our argument is that people don’t overcome those headwinds until and purchase professionally fitted hearing aids unless they encounter some significant l 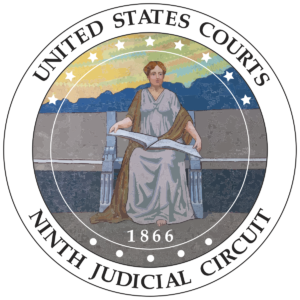 imitation on their own activities. It is that combination of impairment plus experienced limitation that makes those people “disabled” within the meaning of the ADA.

The court also said the exclusion might survive if, in fact, cochlear implants meet the needs of most people with disabling hearing loss. That is an easy argument to refute simply by comparing the number of people who use hearing aids with the number who have CIs.

Right now, we’re still in the preliminary stages, where the insurance companies are once again asking the court to throw out the cases before any discovery is conducted or any trial held. We’re hopeful, obviously, that the efforts to get rid of the case at this stage will fail. Quite often, if those efforts at early dismissal fail, the parties then get serious about coming to a settlement.

What we are hoping is that these cases will lead to meaningful insurance coverage for hearing aids, at least in those Western states within the jurisdiction of the Ninth Circuit. That wouldn’t make hearing aids cool or comfortable, but by lessening the financial obstacles to obtaining hearing aids, could make a significant difference for many people.

We amended the complaint to address the issues that the Ninth Circuit raised. Kaiser then moved again for dismissal for failure to state a claim on which relief can be granted, arguing that even if everything we allege is true, the law simply does not require them to do what we claim it does. Our response is due April 12. Kaiser can reply on or before April 16, at which point, the matter is ripe for decision. Kaiser asked for oral argument, which may or may not be granted. There is absolutely no way to anticipate how long a judge might take to render a decision. If I had to make a wild guess, and it’s nothing more than that, I’d look for a decision in late May-early June 2021.